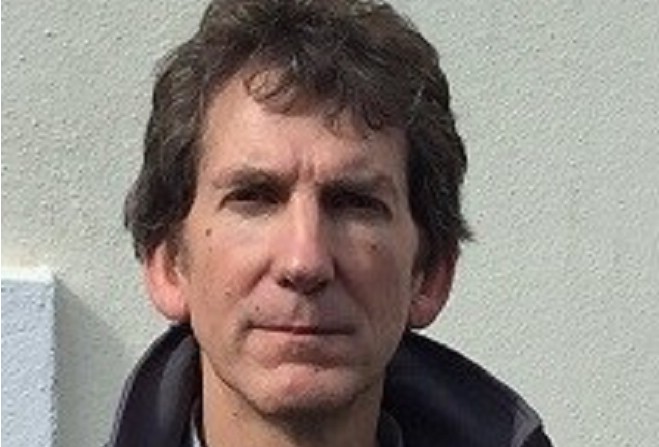 Andrew Jessopp is 10th person to declare for by-election

The Isle of Man Green Party has announced its candidate for next month's Douglas South by-election.

Andrew Jessopp is the 10th name to be put forward for the ballot.

Voters will head to the polls on 27 August to elect two new members to serve in the House of Keys, following the death of Bill Malarkey and the resignation of Kate Costain.