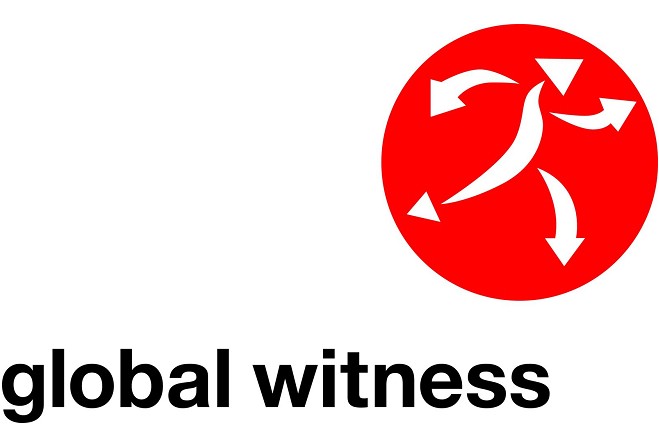 Global Witness is an NGO which campaigns against nefarious economic and political activity.

An anti-corruption group wants the purchase of a London mansion by an Angolan businesswoman to be investigated because of 'secret' links to the Isle of Man.

Isabel dos Santos, Africa's richest woman, used a Manx entity to buy the multi-million pound Kensington property without a mortgage, according to an investigation by Finance Uncovered.

Global Witness, has called on the National Crime Agency to investigate the transaction and freeze the assets of Mrs Dos Santos'.

It claims that around an eighth of all properties in England and Wales are 'secretly owned' through anonymous entities on the Isle of Man.

The company involved has since been revealed to be Wilkinsons Properties Limited, which is administered by Athol Street law firm, The Fortress Group.

Manx Radio has provided the group with an opportunity to comment.

Listen to her interview below: