Guernsey - IoM air corridor could be up and running in July 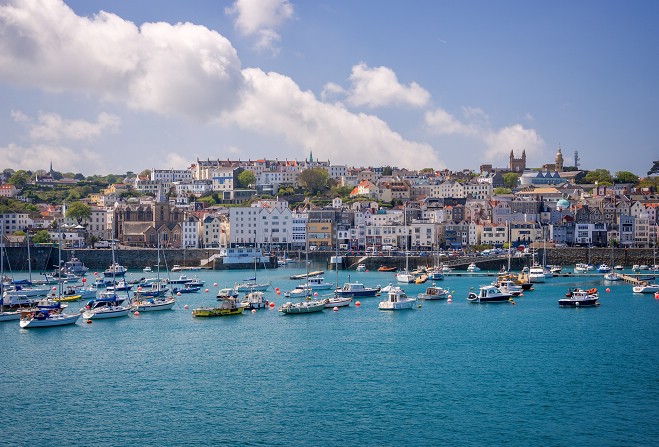 Flights between Guernsey and the Isle of Man could begin as early as 22 July.

Chairman of the Online Regional Travel Group, Brian Kelly, says dates have been set in principle for the creation of an 'air corridor' between the two Crown Dependencies.

It's after talks between the governments of Guernsey and the Isle of Man over the prospect of return flights.

According to Mr Kelly it's understood these could begin next month, with flights taking passengers twice-a-week on Wednesdays and Sundays:

CEO of Aurigny, Mark Darby, speaking on BBC Radio Guernsey earlier this week, confirmed plans were being made to establish the route.

Chief Minister Howard Quayle will appear at today's media conference at 4 o'clock, and may address the talks in more detail.

Guernsey, which is in a similar position to the Isle of Man,  has had no new cases of coronavirus for 56 days, and no active cases since the end of May.