Has anyone tried to sell you cheap power tools? 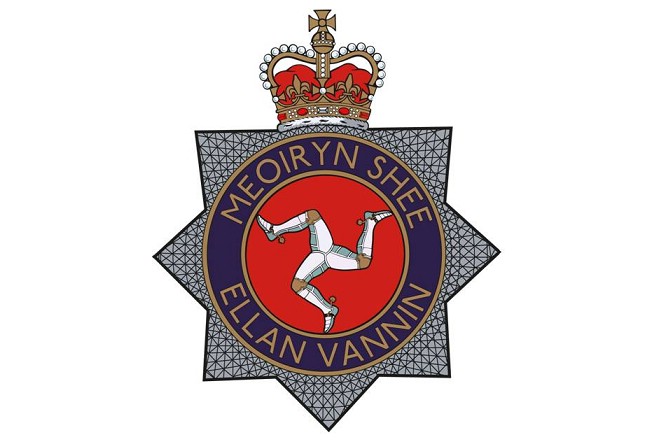 Has anyone sold you or tried to sell you powers tools on the cheap?

It occurred between the 27 January and the 3 February, and saw more than twenty items stolen, including a Hyundai chainsaw, a Karcher Power Washer, and electric powered tile cutter.

2 Trench whacker, one orange, one blue

If you recognise any of the above items having been sold to you, or attempted to be sold, please contact police on 631212 and quote the reference number 97/506/20, or alternatively contact Crimestoppers on 0800 555111.