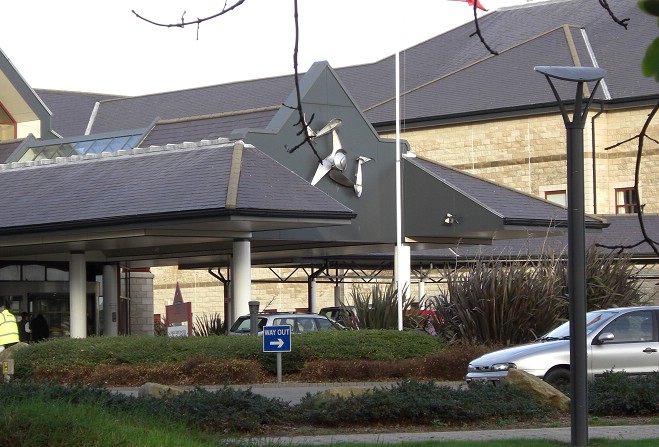 A healthcare worker on the Island has been left 'shaken and disgusted' after being attacked by two men.

The incident happened at around 10:45am last Thursday (22 July) as the lady, who's a member of the Children’s Community Nursing Team at Nobles Hospital was leaving Kinrade’s Pharmacy on Ballaquayle Road, Douglas.

Wearing her uniform, the two men unleashed accusations towards her that nurses had been taking all the lateral flow tests on the Island, before trying to take her bag containing medication and lateral flow tests for a patient and their family.

The two men are described as white, in their early 20s, one with short thin hair and one with short brown hair, one in a black vest top and the other in a blue T-shirt, both wearing shorts.

Investigating officer DC Alison Parker said: 'This was an unprovoked attack on a health care professional, who was helping a patient and their family.

The experience has left her shaken and disgusted that there are individuals that would do this.'

If anyone was in the area at the time and saw this incident take place please can they call CID on 631301.