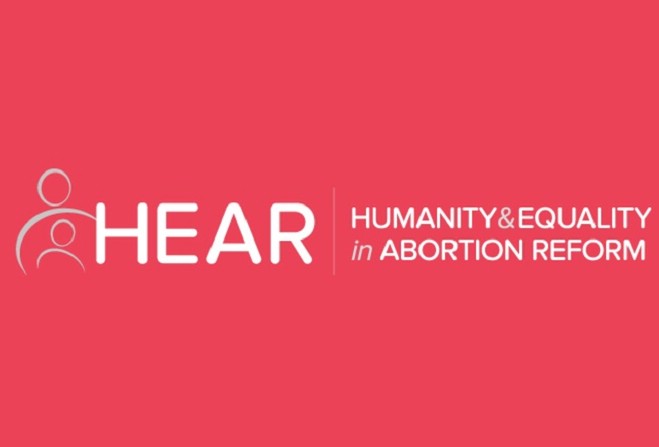 However, Humanity and Equality in Abortion Reform joins pro-choice group, Campaign for Abortion Law Modernisation in urging the public to voice their views.

HEAR asks supporters to respond to what it calls a 'biased' document - driven by Ramsey MHK, Dr Alex Allinson.

The group says it's being put to the public at an inconvenient time, when many people are away - when it voiced concerns, an extra week was added.

It's described the Bill as 'the most regressive piece of abortion legislation', containing 'seriously flawed provisions' that makes it 'significantly more inhumane'.

HEAR says it'll publically respond to the consultation in due course.

The Bill will be put before members in October - following summer recess.