On Air Night Flight | Midnight - 6:00am
Jennifer Lopez - If You Had My Love Download

'Hit littering offenders in the wallet' 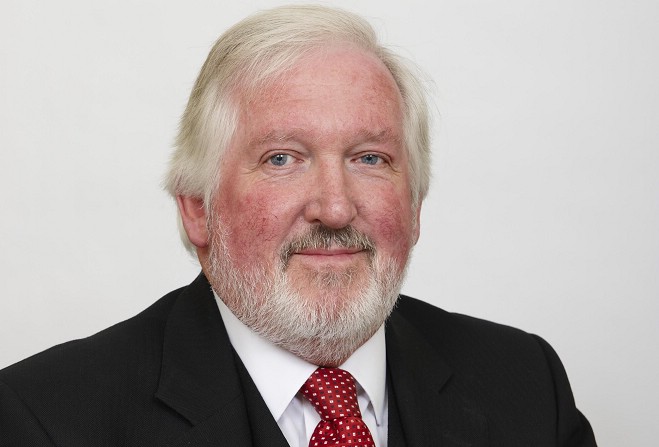 Douglas councillor calls for offenders to be fined

A Douglas councillor wants to see more fines dished out for those caught littering.

It comes after the authority voted down a motion to subscribe to the Keep Britain Tidy (KTB) initiative.

Richie McNicholl, who chairs the Environmental Services Committee, insisted they are fully aware there is a problem with littering in the capital.

However, he believes handing out financial penalties is the best way to clamp down on offenders.

A 12-month membership for the KTB scheme would have cost ratepayers £1,200 but members rejected the idea.

Mr McNicholl said: "I think there should be more fines for those dropping litter. We don't need to be told we have a problem."

The KTB 'Don't Be A Tosser' campaign was branded 'ineffective' in the council chamber.

"The only way to control the people dropping litter is hitting their wallets", Mr McNicholl concluded.