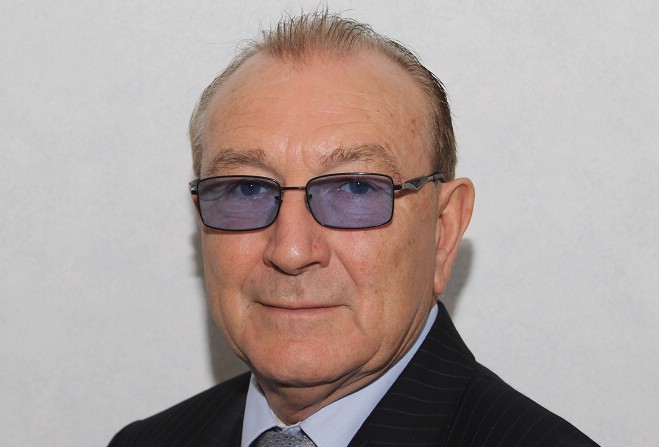 Home Affairs Minister Bill Malarkey has died after a long battle with cancer.

The Douglas South MHK passed away on Thursday night.

He was born in 1951 and educated at both Ballakermeen and St. Ninian's high schools.

Mr Malarkey was a qualified electrical engineer by trade.

He was first elected to the House of Keys in 2006, but was narrowly defeated in the 2011 General Election, losing out to David Cretney and Kate Beecroft (Kate Costain, as she's now known).

Mr Malarkey then became a Douglas councillor in 2012 before being re-elected as a Douglas South MHK at a by-election in 2015, when David Cretney moved to the Legislative Council.

He was re-elected a year later and was appointed home affairs minister by Chief Minister Howard Quayle, who has paid tribute to his friend and colleague:

President of Tynwald Steve Rodan has offered the following tribute:

Speaker of the House of Keys Juan Watterson, who preceded Mr Malarkey as home affairs minister, praised his dedication to helping the most vulnerable members of society:

Chief Constable Gary Roberts has praised Mr Malarkey for his caring attitude towards the police and his work ethic right up until the end:

Mr Malarkey could be passionate in debates, such as this example when members were voting on whether to exclude MLCs from choosing the chief minister:

A full obituary, put together by John Moss, is available to listen to below: