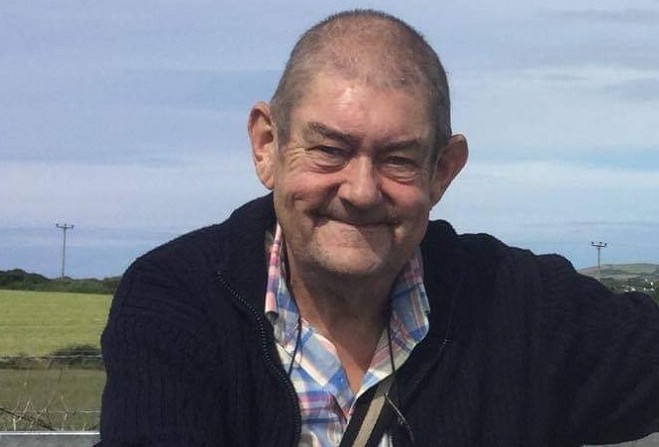 Voters head to the polls on 15 October

Housing is the 'number one priority' for the Lib Van candidate in this month's Douglas Council by-election.

Alan Buck, a retired police superintendent, is standing for one of two vacant seats in the Derby Ward constituency.

He believes more accommodation which is fit-for-purpose needs to be made available by the authority.

Mr Buck says 'public tranquility' would also be high on his agenda should he be voted in on October 15.

"[The issue of homelessness] is bigger than most people think" says Mr Buck, who volunteers at the charity Graih.

"If you were to ask anybody on the street 'have we got a homelessness problem?', they'd probably say 'no' because they don't see people sleeping in doorways.

"But there's more to homelessness than that."

"I can make sure that the housing the council provides is appropriate, available, and suitable for purpose."

It follows reports of a number of council properties being affected by damp, something the candidate says needs addressing.

"I'd like to look into that because housing is my number one priority."

Living on the Island for the best part of a decade now, Mr Buck hopes his pledge to keep Derby Ward peaceful will also be a vote-winner.

"I believe the streets should be safe, well-lit, clean, noiseless as far as possible, and with adequate parking for everybody.

"I think those together give a good quality of life for the residents of Derby Ward."