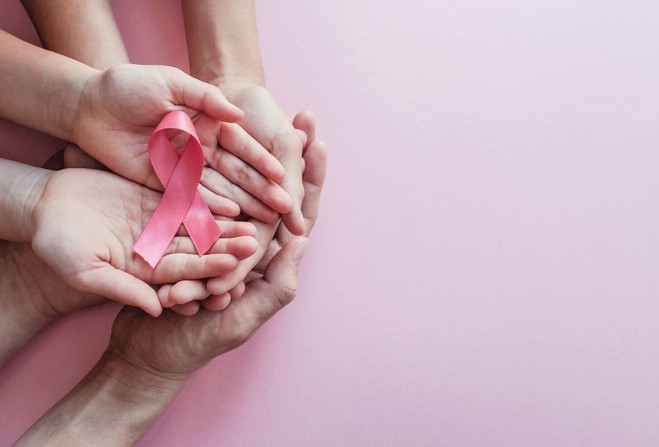 Manx Care wants to expand the breast cancer services it has on the Isle of Man in future, according to the organisation's chief executive.

Back in July, Manx Care said it had been struggling to see those with breast cancer symptoms within two weeks of referral.

At the time, this was put down to high demand over the previous twelve months as well as a lack of staff.

Now, improvements are being seen in how many women are able to get in an appointment within the 14-day pathway.

This is partially down to Manx Care commissioning support from Spire Murrayfield Hospital in north west England.

But Teresa Cope says they're already looking to bring in another breast radiologist, train up extra breast radiographers and looking to appoint a breast surgeon.

She was asked how long this process might take:

"I think the situation has drastically improved on what it was a few months ago."

Improvements in the time those with breast cancer symptoms are seen following referral is being described as a 'relief' by the Manx Breast Cancer Support Group.

"There are some fantastic drugs out there but, because of the cost, they're just not accessible to people."

But Chairman, Julie Stokes, says there's a lot that can be improved when it comes to treating people diagnosed with secondary cancer: