Hosepipe ban to be introduced 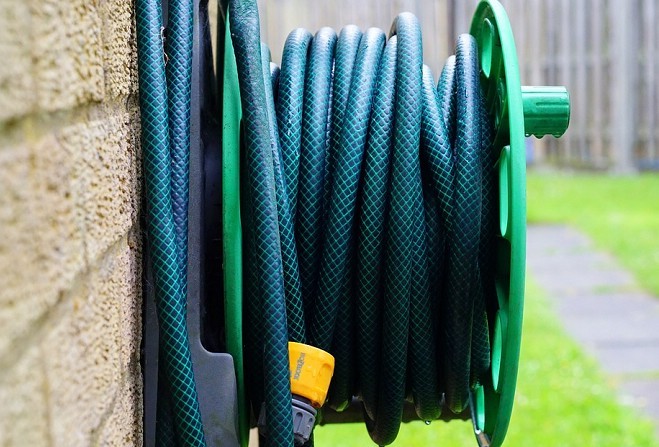 An Island-wide hosepipe ban will be introduced from Friday.

Manx Utilities says it's due to 'an increase in usage over recent weeks' despite what it calls a campaign to encourage Island residents to ‘use water wisely’.

As of today reservoir stocks stand at 70 per cent.

It follows an 'unusually dry' Spring - with rainfall in March and April falling below average.

Overall this year, from January through until now, around 450 millimetres of rainfall would be expected - the Island has had 300 millimetres .

The authority's Water Resilience Team says reservoir levels are 'following the pattern of 2018 where a hosepipe ban was introduced in early June that year.' At that time reservoir levels fell to 56 per cent.

This, it says, is having an impact on island rivers where aquatic species rely on 'compensation flows' from Sulby Reservoir.

People are being urged to 'consider wise and essential only choices for utilising the Island’s drinking water supply.'

Manx Utilities adds: "Jet-washing a drive, watering a garden with a hosepipe, washing a car are not essential for life, so please cherish every single drop.

"For those who choose to ignore the temporary use ban Manx Utilities can prosecute individuals for non-compliance and impose fines of up to £2,000."

You can find more details here.