Hotel at Golf Links site is not of 'secondary importance' 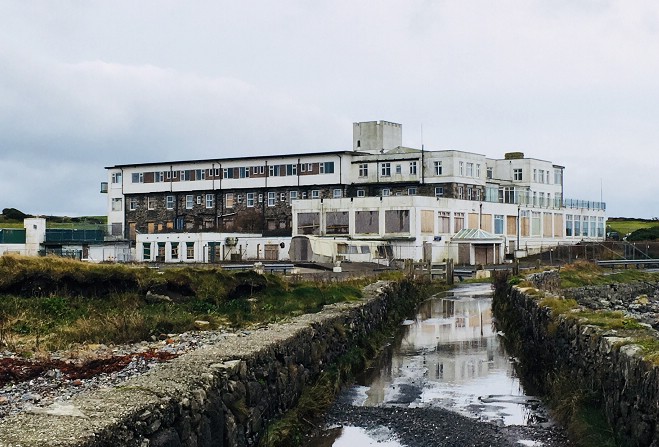 FIDL maintains it's a 'principal element' of plans

Fort Island Developments Limited says it's not correct to suggest that the hotel is of 'secondary importance' in the design process for the overall scheme.

FIDL, which is part of the Dandara Group, has written to government's director of planning and building control with updated plans, including a transport assessment addendum, which address points raised by the Department of Infrastructure.

It wants to redevelop the southern site and build a new hotel and leisure facilities alongside 40 residential apartments.

Senior planner David Humphrey says the company wants to 'emphasise' that alternative development is required on the site to assist the 'viability' of a hotel of the scale proposed.

He maintains that it is a 'principal element' of the plans – something reflected in the 'significant level of consideration, consultation and resource' which have been committed so far.

He adds: "It is simply not correct to suggest that the hotel has been of secondary importance in the design process for the overall scheme".

FIDL says it wants the letter, dated 18 June, to 'assist in the further consideration of the proposals'.

The application is pending consideration – you can view it HERE.