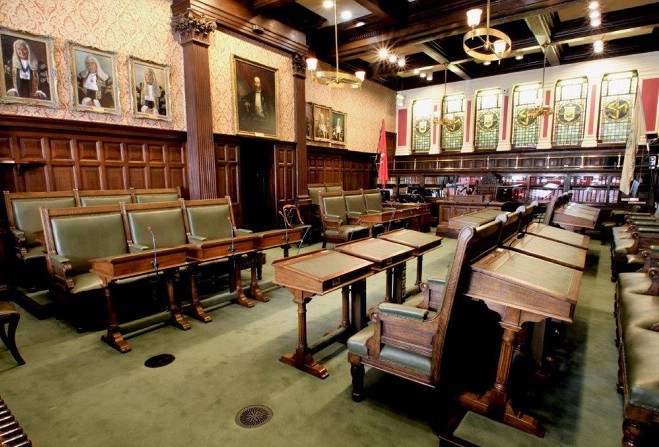 The House of Keys meets this morning (19 Dec) for the final time in 2017 for a relatively short order paper of business before the Christmas break.

There are just four questions for oral answer, but also a motion which could lead to changes in the way the chief minister is elected.

Chris Thomas MHK has tabled a motion for the Council of Ministers' (Amendment) Bill to be sent to Tynwald for signature - if successful, it would mean that only the House of Keys could vote for the chief minister.

She'll ask the health and social care minister how many doctor's posts are vacant, how many locum's are being paid, and when pharmaceutical services were last competitively tendered.

North Douglas MHK David Ashford will ask the Treasury Minister if United Kingdom pension changes for women born in the 1950's are being monitored.

For full coverage of the sitting you can tune in to Manx Radio's AM1368 frequency from 10am with John Moss.