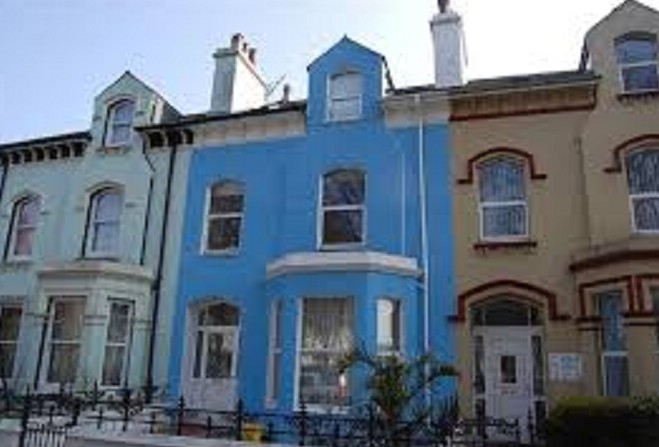 There was a slight fall in the average house price in the Isle of Man last year.

The figure is based on the average price of properties sold.

It went down by 0.6%, to £249,150, according to a report published by the Economic Affairs Division of the Cabinet Office.

Measured every three months, it's been falling since March last year.

The value of housing tells a slightly different story, though - the average value of a property has risen by two per cent, to £271,200.

In terms of prices as a ratio to average earnings, the figure stood at 7.61 last year, similar to the year before.

The figure is at its lowest level since about 2002, though far higher than it was in the 1990s.

The statistics do suggest it's getting cheaper for under-25s, though, with the ratio at 9.75.

That's down from 10.75 the previous year and continues the ongoing trend of the last few years.