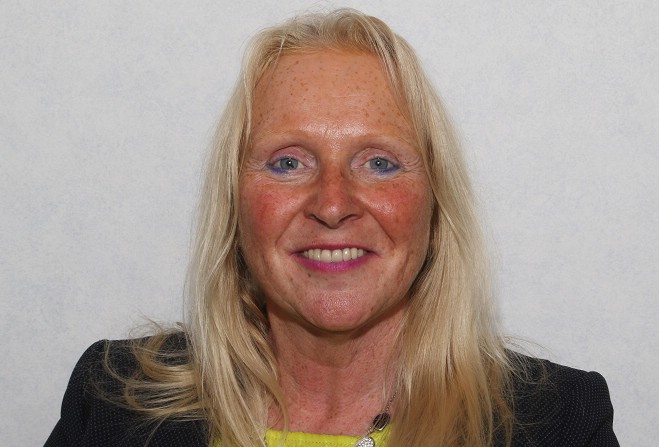 Julie Edge says no rise wouldn't have been sustainable

The MHK with responsibility for housing in government says a 2.1 per cent rise in public sector rents is fair on both tenants and local authorities.

Julie Edge is backing the increase, which is below CPI inflation and comes in to effect from April 1.

She says housing costs for local authorities are climbing and no rise wouldn't have been a sustainable option.

It comes after the Department of Infrastructure consulted with local housing authorities over what a ‘suitable rise’ should be.

The responses were mixed, with some asking for rents be frozen, and others for an increase pegged to different measures of inflation.

Costs for maintenance and refurbishment of public sector homes continues to ‘outstrip’ income from the rents, according to the department.

Minister Ray Harmer expects to plug the shortfall with an estimated £6 million outlay next year.

A proposal for changing the rent setting process is also being investigated, with the aim of introducing a five-year fixed period of increases to protect tenants against ‘ significant shifts’ from one year to the next.