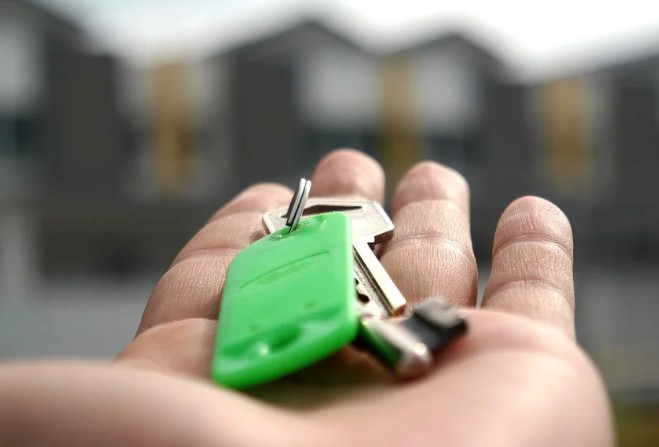 Numerous complaints have been raised about the condition of some social housing on the Isle of Man with tenants complaining about damp, mould and insulation.

David told Manx Radio he moved into his council property in Douglas two and a half years ago and instantly noted problems.

He claims he was told that the house would be knocked down so the issues wouldn’t be rectified – but this decision was then reversed.

The council says there is a programme of works which will be carried out and maintains it is a ‘core priority’.

Douglas Councillor Devon Watson, who is also chair of the Housing and Property Committee, wants the improvement programme 'to be sped up'.