Colby DoI tenant: "It's like living a nightmare, and it doesn't change" 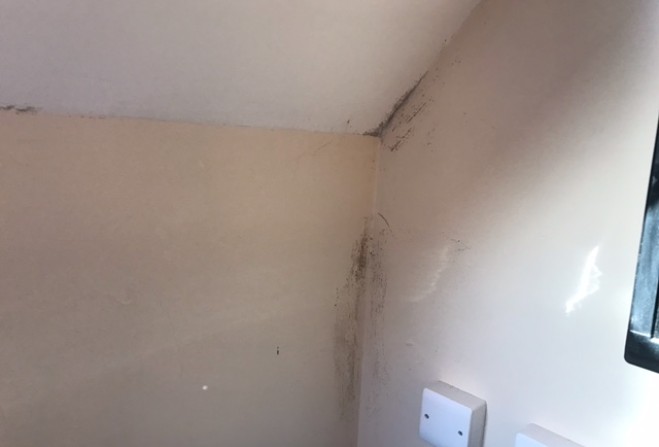 A Colby resident, who lives in public sector housing, has told Manx Radio he’s ‘living a nightmare’ after repeated issues with his home.

Shaunn Ford has turned to the media as a ‘last resort’ after his pleas for help from the Department of Infrastructure reportedly went unheard.

He says he’s spent four years trying to get the DoI to address problems with black mould on bedroom walls.

Mr Ford has also claimed his home won’t retain heat – regardless for how long the heating is left on for.

Manx Radio understands the department has told him it won’t engage with him about the issues any further.

Mr Ford says sometimes he wishes not to wake up because as soon as he does the nightmare begins again.

Manx Radio’s Christian Jones went to visit him to see the problems first-hand:

“Mould is an issue that needs tackling. How that is done depends on whether it results from damp or condensation though.”

Mr Ford’s other MHK, Tim Glover, declined to comment but confirmed he was escalating the concerns to the minister.