On Air Night Flight | Midnight - 6:00am
Christine And The Queens - 5 Dollars Download 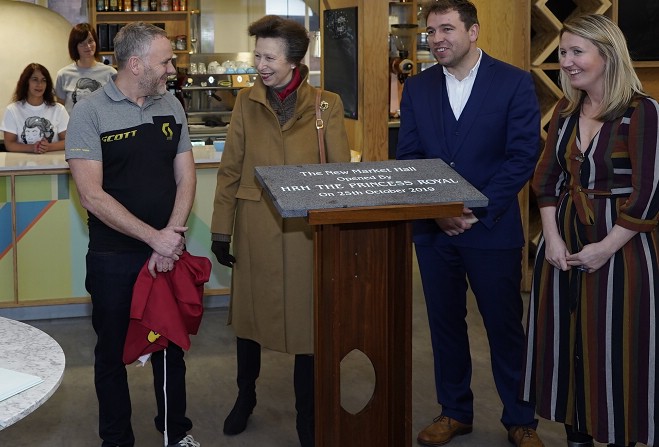 The Princess Royal will arrive at the Tynwald Green in St John's shortly before a Royal Air Force flypast by IV Squadron from RAF Valley.

She will then be invited to inspect the Guard of Honour, made up of The Queen's Colour Squadron and the front rank of the Band of The Royal Air Force College.

Following this, The Princess Royal will then proceed to the National War Memorial before laying a wreath and observing a one minute silence.

Her Royal Highness will follow the Sword of State into the Royal Chapel of St John the Baptist.

After the church service, she will then move to Tynwald Hill to preside over the open air Tynwald Ceremony.

This will then be followed by The Princess Royal visiting the Tynwald fair and carrying out other engagements.

Her day will then conclude at Government House where she will receive the general salute from the RAF band as they carry out the beating retreat and sunset ceremony.

Her Royal Highness last attended the ceremony in 2008 with her most recent Island visit in October 2019.