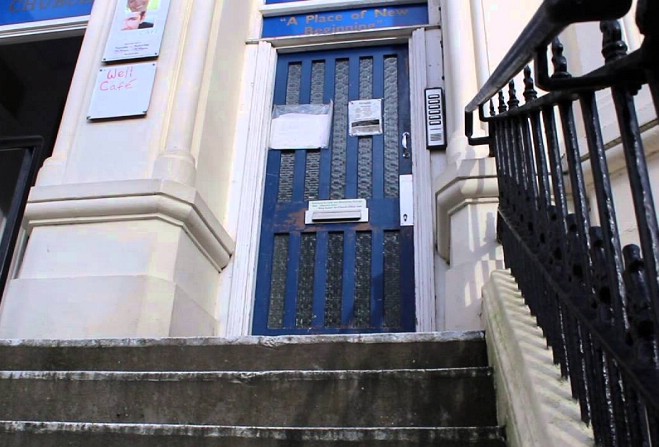 Charity reveals extent of homelessness on the Island

A homeless shelter has been used more than 500 times in the last year, in a scheme piloted by Manx charity Graih.

The trial initiative aimed to uncover the extent of homelessness on the Isle of Man - it came to a close at the end of last month.

The facility was opened by volunteers all night every night, from January 2019 for a year - offering emergency shelter to anyone who needed it over the age of 18.

Over the last 12 months 534 bed spaces were taken up, to 59 different people.

The youngest was 18-years-old, spanning to the oldest guest who was 88.

Other findings from the charity show that more than three-quarters were male, and the majority were Manx residents.

Graih is now seeking funding of £250,000 per year, "to cover both the shelter and [its] existing day-time work."