"If any of my staff die from this, I will feel gov't has let us down" 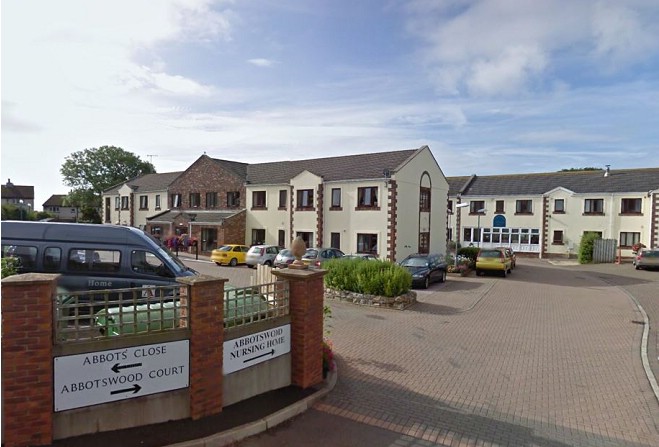 The manager at an Island nursing home, with confirmed cases of coronavirus, says staff have not been given adequate personal protective equipment.

However, there are two confirmed cases with a further five residents due to be tested after showing the symptoms of the illness.

She believes these will all prove to be positive.

The facility in Ballasalla is a private home, but also accommodates NHS residents.

Zandra Lewis, says she feels let down by government:

You can listen to the full interview with Manx Radio's Sian Cowper below.

Sian began by asking her what the current situation is at the care home:

In a statement issued to Manx Radio, in response to Mrs Lewis' comments, the Isle of Man Government said:

"We do not want any of our valued nursing homes to feel this."

"We will be in touch with the home immediately so that we can address any issues and their concerns."

It also added that Public Health Isle of Man is not directly responsible for personal protective equipment.

The matter is being investigated by the Department of Health and Social Care.

Manx Radio has also been in contact with some other care homes from across the Island - there are more than 40 in total.

Neil MacLean, who is a director at Brookfield Nursing Home in Ramsey, told Manx Radio's Lewis Foster about their experiences during the pandemic so far: