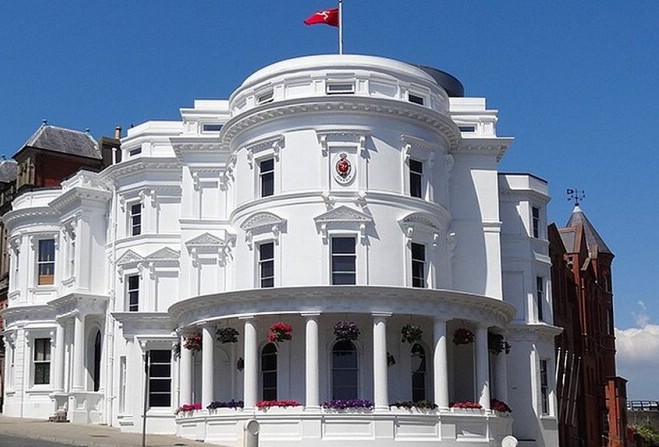 Forecast of growing unemployment on Island

Broadband, immigration and young people are some of the areas Manx politicians are focused on as part of a bid to reboot the economy in the wake of the Covid-19 pandemic.

In July, the treasury minister said £100 million of public money would be set aside to finance this recovery, after record levels of unemployment expected to rise.

A number of projects have been supported so far by the Council of Ministers-led ‘economic recovery group’, which has met once since the budget update last month.

These include doubling down on efforts to attract businesses, and skilled workers from abroad to relocate here, and improving the Island’s broadband network.

Others are a summer internship scheme, new courses at University College Isle of Man, and creation of an ‘events fund’ for authorities, businesses and the community.

It’s understood more information about these projects will be released shortly.

Government construction projects which support the local economy, such as work on Douglas promenade and the heritage trail, have already been brought forward as part of the response.