Independent candidate vows to be 'true community voice' in Douglas 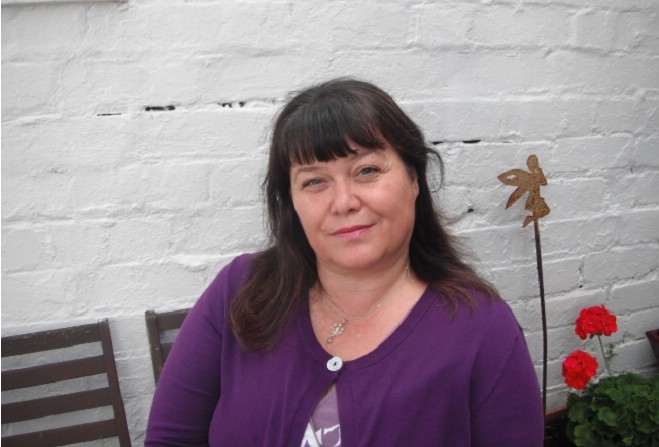 The only independent candidate in the forthcoming Douglas Council by-election insists she'd be a 'truly representative voice' for the community.

Amanda Walker, a retired teacher, is standing for one of two vacant seats in Derby Ward; an area she's lived in for more than 20 years.

She's vowed to listen to the concerns of people on the doorstep and be a proactive force if elected on 15 October.

Ms Walker says she wants to tackle issues from dog fouling and parking, to the promenade and the environment.

"I know that currently none of the committees have any vacancies on, so I wouldn't be able to represent the ward on any of those.

"But I think it's really, really important with the amount of upheaval that there's been in Douglas with the ongoing promenade scheme that we have a truly representative voice.

"I am a person who's lived in the community for over 20 years; I know a lot of people, I'm extremely approachable, my door is there in the ward for people to be able to knock on it, and I would take an extremely proactive stance rather than coming in with a set of preconceived ideas about what needs to be done."

Boundary changes mean the constituency will cease to exist from 1 May next year, but Ms Walker has made no secret of her ambition to represent Douglas residents in central government.

The local authority is downsizing from six wards to four and from 18 councillors to 12.

"It would be almost impossible for me to effect a huge amount of change [this term] so what I would have to is identify what I felt were the key priorities and really go with those and try to make as much difference in the very short period of time.

"But the six months would be enough period of time for me to gain a real understanding of the council and what I would hope to do is, in future, work in a cohesive and joined-up way with the council as the MHK for the area should I be lucky enough to be elected in that role."