On Air Night Flight | Midnight - 6:00am
Imelda May, Jack Savoretti - Call Me Download 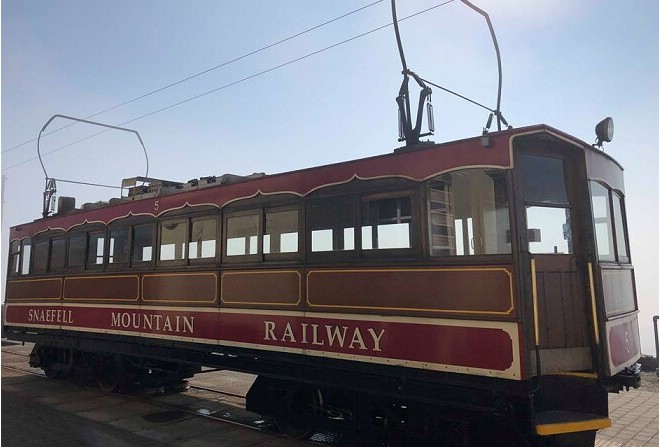 The Department of Infrastructure has responded to an offer made by the Manx Electric Railway Society to fund the running of the Snaefell mountain railway service this year.

Following Infrastructure Minister Tim Baker's decision to axe the route, the organisation voted to transfer £9,000 to operate the line for four weeks, commencing on 21 August - the railway's 125th anniversary.

In a statement, the DoI says it will consider the offer, however secretary of the MERS, Julian Nutter, has doubts:

You can listen to that full interview below, with Manx Radio's Lewis Foster:

"The Department of Infrastructure is aware of a news release issued last night by the Manx Electric Railway Society, and that it contains on offer of £9,000 towards the cost of running the Snaefell Mountain Railway over the period of its 125th anniversary.

"The offer is noted with interest, and will be considered.

"However, costs are likely to be much higher than the MERS is aware of, and work is required to assess the full financial impact to the Department."