Inquest finds Manannan Court staff could not have done more 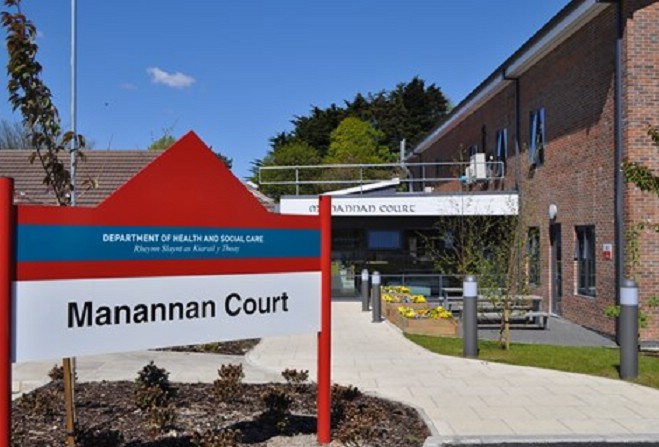 An inquest into the death of a patient at the Island's acute in-patient mental health facility has found that it "could not have been avoided by any reasonable measures above those in place."

Kevin Frank Broadhead, who was 38 and from Peel, died in intensive care as a result of hypoxic brain injury, after aspiration pneumonia and cardiac arrest sustained at Manannan Court on 28 August 2018.

In her verdict, Coroner of Inquests Jayne Hughes said Mr Broadhead was sleeping on his back whilst in a sedated state, as a consequence of the medication properly prescribed and dispensed to him, which compromised the protective reflexes guarding his lungs.

However, Mrs Hughes placed no blame on staff, finding that she was "satisfied that the department did all that it reasonably could to comply with its duty to avoid the risk to life."

The coroner also had "no recommendations to make in respect of the Observation Policy" at the facility.

Mrs Hughes commented that there had "inevitably been some soul searching" following Mr Broadhead's death, but that she had "heard nothing during the evidence which should cause any individual to feel that they failed him, or could have done more."

Condolences were offered to his family.