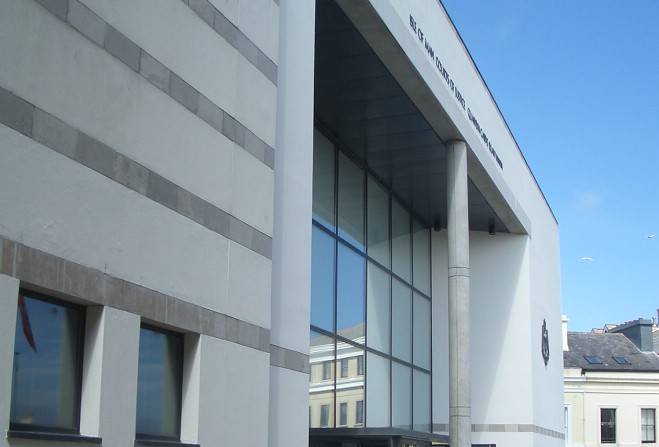 Tributes have been paid to Stephen Glover

The inquest into the death of a popular Island footballer will be opened at Douglas courthouse later.

Stephen Michael Glover was 36 when he died.

The footballing community paid tribute to him when news of his death broke, with a minute's silence held before this year's Hospital Cup final.

Coroner of Inquests Jayne Hughes will begin proceedings at 9.30am.