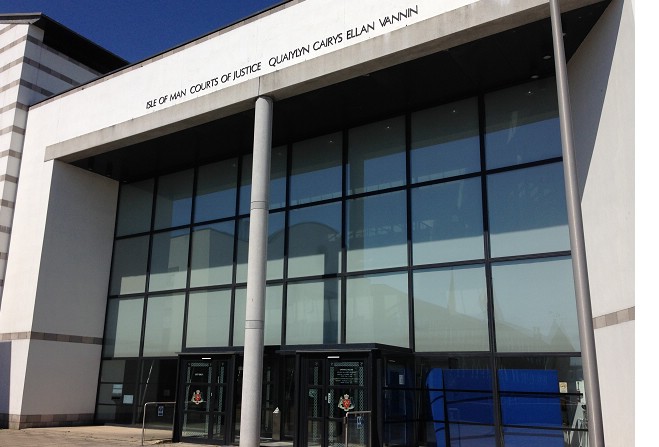 Both happened on same day during TT

Inquests have opened into the deaths of two racers who lost their lives on the same day during this year's TT festival.

Dwight Stewart Beare, a 27-year-old carpenter from Greeba Drive in Onchan, died in the first lap of the sidecar race on Saturday, June 4.

Mr Beare, originally from Australia, crashed near the 16th milestone at Rhen Cullen.

In the case of Paul Shoesmith, Mr. Needham heard he’d died from multiple injuries after a crash at Sulby Straight.

He released both men's bodies for funerals to take place and expressed his condolences to family members.

Both hearings were adjourned, to a date to be fixed.