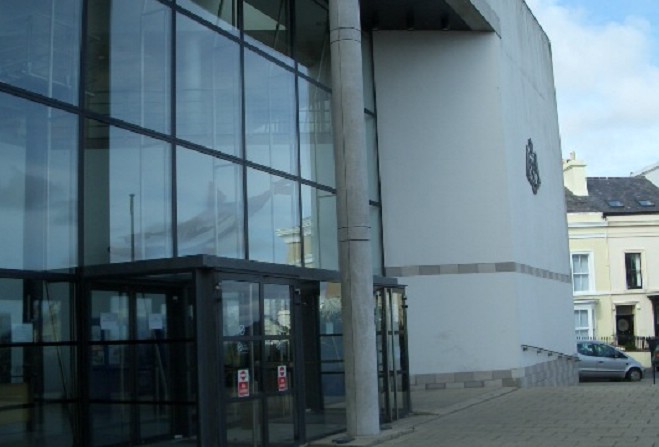 The coroner has opened three inquests into deaths of motorcyclists during this year's TT festival.

Coroner John Needham released each man's body for funerals to take place, and adjourned hearings to a later date, as inquiries continue.

The court heard Dean Martin from Fairways Drive in Santon died on the eve of his 59th birthday, during a practice session for the Pre-TT Classic races on the Billown circuit.

Mr Martin, a communications consultant, suffered chest injuries in a crash at Billown Dip on the course on 27 May.

Visiting biker 55-year old Shaun Watkinson suffered internal injuries in a high speed accident on the A18 Mountain Road. The hearing was told he was travelling at around 100 miles per hour when his bike hit a car travelling in the same direction, on 2 June. The project manager passed away in Noble's hospital.

An accident at Ballaleece Bridge on the St John's to Peel road claimed the life of 67-year old Frank Robinson the following day, ahead of evening TT practice on 3 June. The inquest heard Mr Robinson, a managing director, suffered multiple chest injuries.

All three inquests wil be resumed on a date to be fixed.