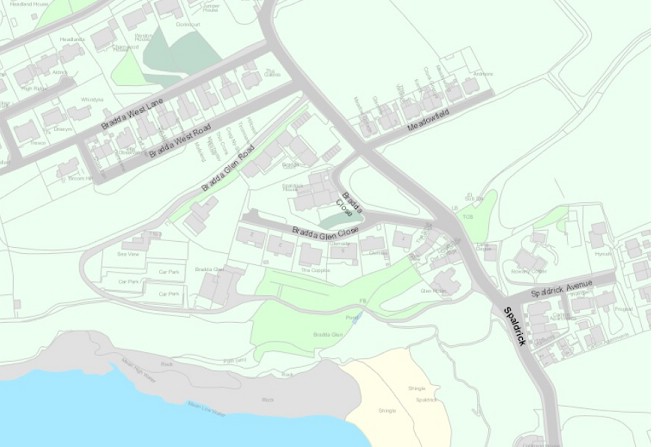 A public inquiry into a permanent road closure could scupper plans for a 72-bed nursing care home in Bradda.

Plans have been lodged for a £5 million facility to be built at the site of the former Spaldrick Hotel, which could provide up to 60 jobs.

Many nearby homeowners voiced strong opposition to this, saying it was 'grossly out of keeping with the surrounding area' and presented issues with privacy, parking and traffic.

Concerns were also raised by the Southern Group Practice, which said it couldn't provide medical cover for the influx of elderly residents expected at the home.

It's understood the Department of Health and Social Care has offered to work with the practice to find a solution.

Despite around 30 families in the area objecting to the proposal, it was approved at appeal in March of this year.

However, a condition of the approval requires the public highway which leads to the site, Bradda Close, to be 'extinguished' or closed.

No work can begin on the development until this requirement is met.

A public inquiry must be held when a road is officially closed, which could provide an avenue for concerned residents to try and stall the plans.

It will be held next Tuesday (27 November) by an inquiry inspector, usually recruited from off-Island to ensure they have no bias.

Once views on the road closure have been examined, the inspector will then make a recommendation to the Infrastructure Minister Ray Harmer.

The minister will then seek Tynwald approval for the closure.