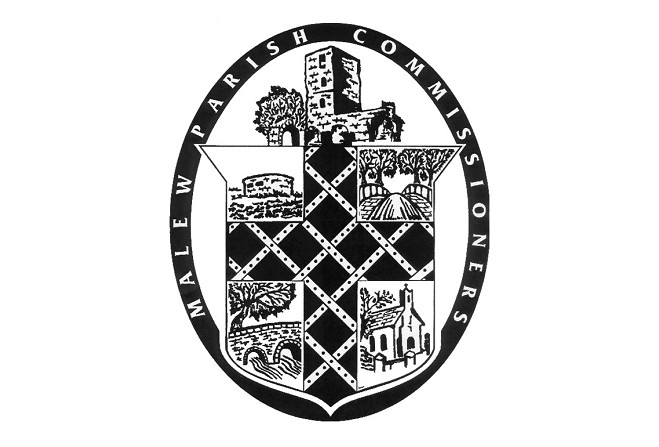 Authority to review decision made without approval

Malew commissioners have called for an investigation over fears decisions were made in recent months without official approval.

The authority's internal auditors, Alexander Elliott, will be asked to review a series of events which chairman Nigel Bazley says may have broken rules.

It relates to an employment matter, where Simcocks Advocates was asked to act on behalf of the authority, despite there being no board resolution to do so.

No record exists of the commissioners approving this action, which took place whilst clerk Barry Powell was off sick.

It comes after vice-chair Margaret Mansfield resigned at the start of this month.

Mrs Mansfield says she chose to depart as she felt she 'no longer had anything to contribute to the board'.

It leaves Janice Knighton the only remaining commissioner from this period, as new chairman Mr Bazley was elected in a September by-election, along with Tanya Mackrell and Tim Chamberlain.

Mr Bazley wouldn't be drawn on whether Mrs Mansfield's resignation and the investigation were related.

He's stressed 'nobody is saying anyone has necessarily done anything improper, but this board needs to know procedures were followed'.

The chairman says it hasn't been decided whether the review will be included as part of the authority's annual audit, or as a separate process.

He says the latter would come at an extra cost to ratepayers.

Mr Bazley has also promised to publish the findings, whatever the outcome.

The board initially sought the help of the Department of Infrastructure's Local Government Unit (LGU) to resolve the issue.

It advised the commissioners to ask another local authority to review what happened, or appoint an independent body to do so.

The LGU stressed that Malew Commissioners need to 'reach closure' on this issue, and learn from it to prevent problems in future.

Local Democracy Reporter Ewan Gawne asked Mr Bazley to explain why an investigation has been called, and why Mrs Mansfield has resigned: