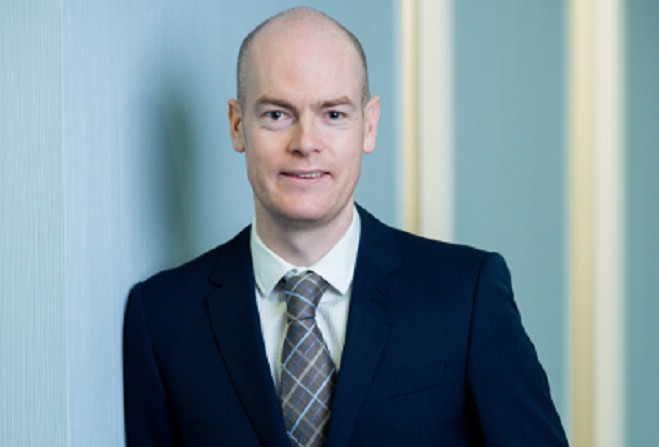 The Isle of Man could face increased competition from the UK in sectors like finance and insurance.

That's according to a VAT and Customs expert following the end of the Brexit transition period.

The UK agreed a trade deal with the European Union on Christmas Eve, just a week before the end of the transition period.

Paul Cawley of KPMG believes Britain could look to make regulatory changes to make itself a more attractive jurisdiction to the services industry:

Mr Cawley discussed more details about the impact of the deal on the Isle of Man with Manx Radio's Sian Cowper. You can hear the full interview below: