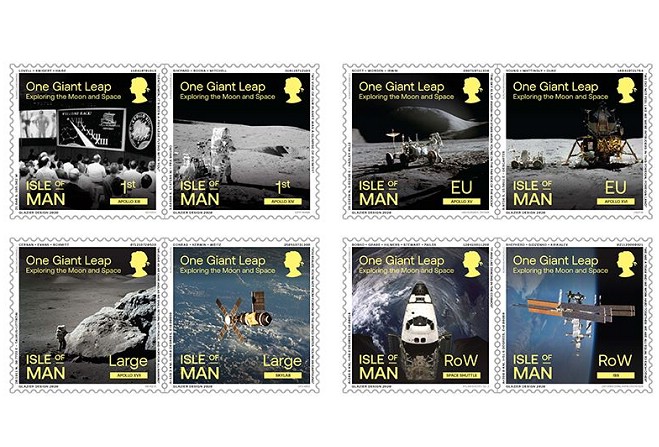 A new set of Isle of Man stamps are to commemorate a significant space exploration - Apollo 13.

The Post Office is releasing a set of eight stamps called 'One Giant Leap, Exploring the Moon and Space' to be issued later this month.

NASA's Apollo XIII launched on 17 April 1970, famously reaching the moon and returning to earth, but failing to land on the lunar surface.

The booklet is to go on sale from 26 February.