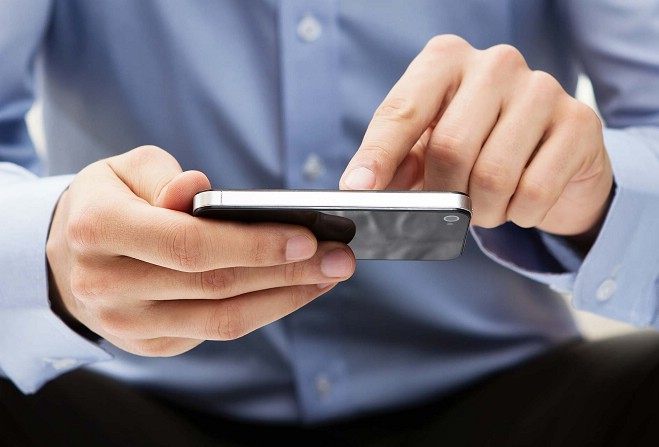 Manx legislation governing 'snooping' is outdated, and should be reviewed.

That's view of the Island's Interception of Communications Commissioner, who has published the findings in her annual report.

The document is due to be received, though not debated, by Tynwald later this month.

She adds it must be similarly ready to react to the increasingly international nature of serious crime and threats to national security.

Mrs Alegre does, however, praise improvements in procedural aspects of the warrant process and the steps taken to modernise the system.

There were 27 of those warrants issued during 2016.

But the Commissioner does note that police have serious concerns about resources when it comes to supporting the implementation of a warrant, and have not sought one in some instances because they're worried the resources required to follow it through might not be available.