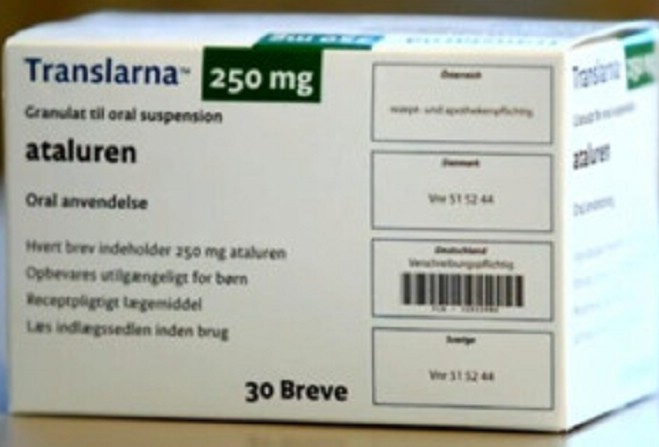 Health bosses in the Republic of Ireland will not approve a treatment for children with Duchenne muscular dystrophy.

The country's Health Service Executive say they don't believe Translarna is sufficiently effective 'in the proposed cost and budget impact'.

Translarna is estimated to cost more than £200,000 per year for a single patient.

A campaign was launched on the Island last year when the then health minister, Howard Quayle, turned down a request to fund the life-enhancing drug.

Mr Quayle's successor Kate Beecroft reversed that decision, after negotiating a discount price of £180,000 per year with NHS England.

However, campaigners in the Republic of Ireland haven't been as successful in securing the treatment.

The HSE says it won't fund the drug as it has to consider its wider obligations to the rest of the population.