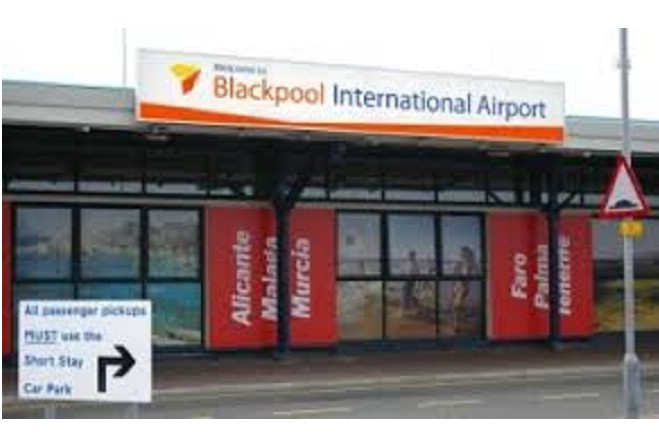 Search underway: one person on board

A large-scale search for a plane travelling from the Isle of Man to Blackpool is being carried out.

It’s understood one person was on board the light aircraft.

The plane, which departed Ronaldsway and is normally based on the Island for around six months of the year, had been due to land at Blackpool Airport at 9.15am.

The aircraft is not Manx-registered.

It reportedly disappeared off radar on approach to Blackpool Airport.

Lytham St Anne Coastguard Rescue Team, along with three RNLI lifeboats are all out.

The Coastguard search and rescue helicopter based at Caernarfon is also involved.

A spokesman for Lancashire Fire and Rescue Service said a search of the shoreline has been completed.

A coastguard spokesman said there is a "strong likelihood that this aircraft may have ditched into the sea".

There are reports of low visibility in the area.