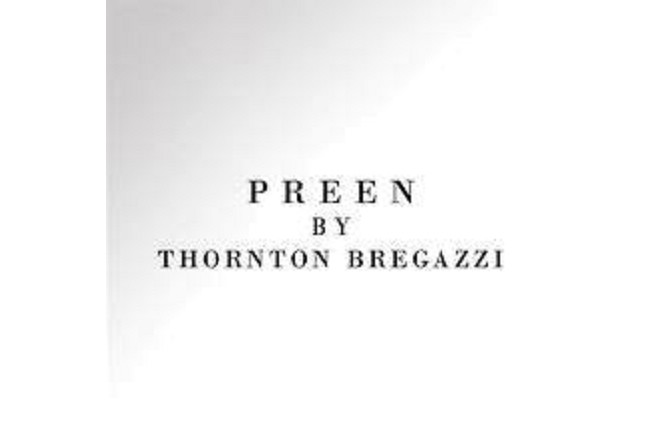 Double-page spread on Preen in the Times

An Island-based fashion duo responsible for dressing some of the world's most famous celebrities have come under the media spotlight in the UK.

Couple Thea Bragazzi and Justin Thornton, whose fashion label 'Preen' has achieved international acclaim, are featured in a double page spread in the Times.

The pair are lauded for creating the so-called 'power dress', a popular item donned by figures such as Samantha Cameron and Michelle Obama.

The independent label is described by the broadsheet as an 'enduring and flourishing' business, with Mr Thornton saying 'every piece of Preen contains a little bit of both of us'.