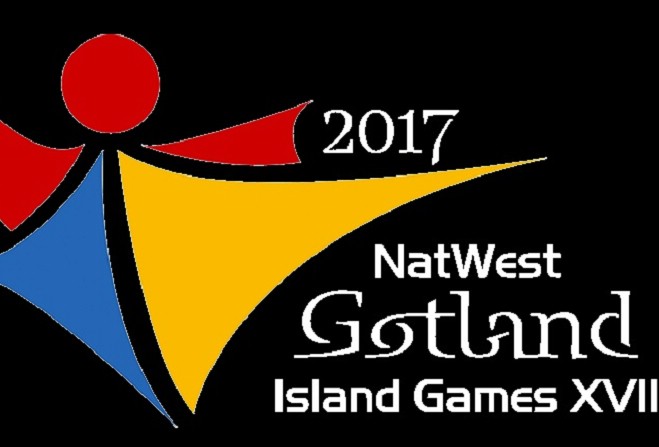 The Island Games could return home within the next decade.

Government minister Graham Cregeen has confirmed talks have begun with officials in a bid to bring the event back to the Isle of Man in the mid to late 2020s.

The Island previously hosted the inaugural Games in 1985 and again in 2001.

Mr Cregeen, whose Education and Children department has responsibility for sport, held talks with the International Island Games Association during a visit to Gotland for the recent Games.