Island 'lagging behind' in cycle safety 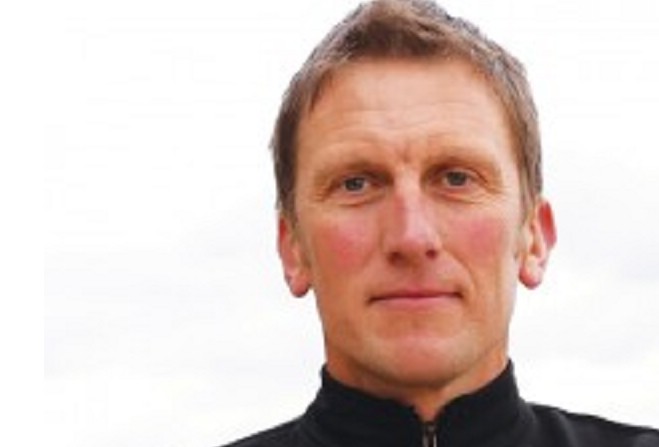 Changes to the way cyclists are seen on the roads could get more Island residents active.

That's the view of Safe Cycling Isle of Man, which is pushing for reform of the Highway Code following the death of Kate Burge, who was knocked off her bike by a car in Kirk Michael in 2014.

Campaigners want to enshrine a minimum safe passing distance for overtaking vehicles, as well as a full burden of responsibility for motorists, in law.

Many European countries already have similar rules in place.

Manx cycling ambassador Rob Holden says the Island is behind the curve when it comes to promoting bike safety: