Island will have to follow UK in electric car usage 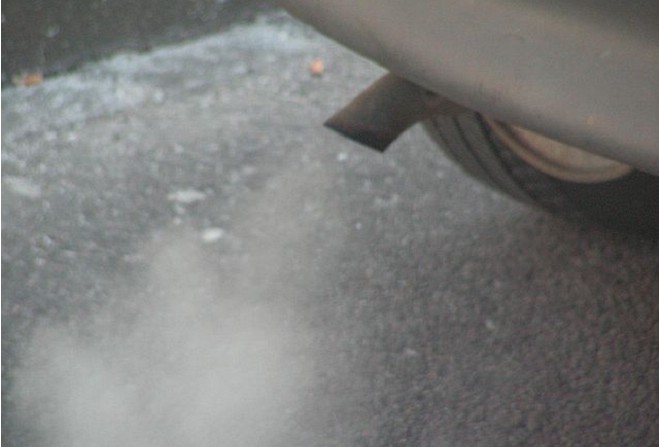 The potential ban on new diesel and petrol cars in the UK from 2040 is in line with the Island's policies on mitigating climate change.

It was announced yesterday that the UK government is set to confirm the decision as they continue to tackle air pollution, after judges agreed with environmental campaigners that previous plans were insufficient to meet EU pollution limits.

Older vehicles such as buses and other transport could also be retrofitted to make them cleaner.

Environmental health officer at DEFA, Kristian Cowin, says whilst the Island is heading in the same direction - in real terms, we won't have much choice about making the change to electric cars as well.