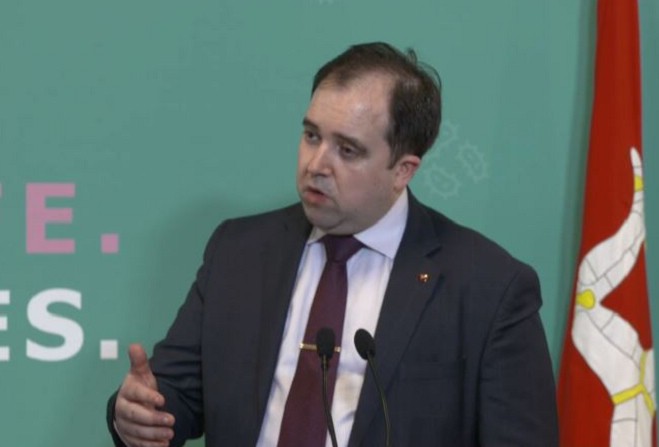 The first new case of coronavirus on the Isle of Man since May doesn't affect the Island's Covid-free status.

That's according to the health minister following the first new case of coronavirus on the Isle of Man in more than three months.

It's the 337th case confirmed on the Island in total.

The government says there's little risk to the general public as the person has been self-isolating alone since recently returning to the Island.

David Ashford says this means there hasn't been any spread in the community recorded since earlier this year:

Meanwhile, Chief Minister Howard Quayle says the Manx community will be fine as long as those returning from trips off Island respect self-isolation rules.

The person recently returned home and has been self-isolating alone since then, with no high risk contacts identified by the track and trace team.

Mr Quayle says if everyone follows the guidance, the wider public has nothing to worry about: