On Air Early Breakfast Chris Williams | 5:00am - 7:30am
Gabrielle - When A Woman Download

Isle of Man to feature in BBC Radio 4 series 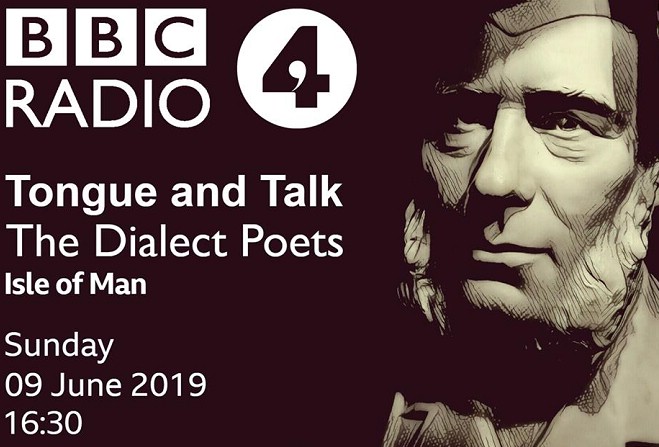 The Isle of Man is featuring in a BBC Radio 4 series this afternoon.

Tongue and Talk: The Dialect Poets is a three-part series about dialect poetry and its relevance today.

Episode two revolves around the Isle of Man, when actor and writer Catherine Harvey returns to her family roots to explore the voices of Manx dialect and Manx language speakers.

The programme looks at the poetry of TE Brown and many of the writers who were part of the Manx Cultural Revival, with readings from John Dog Callister, current Manx Bard Annie Kissack, and Onchan-born actor and singer Louise Ashcroft, as well as archive recordings of some of the island’s great poetry speakers of the past.

James Franklin from Culture Vannin says he's excited that the Manx culture is getting recognition from across the water:

Tongue and Talk: The Dialect Poets will be broadcast on Sunday, 9 June, at 4:30pm.