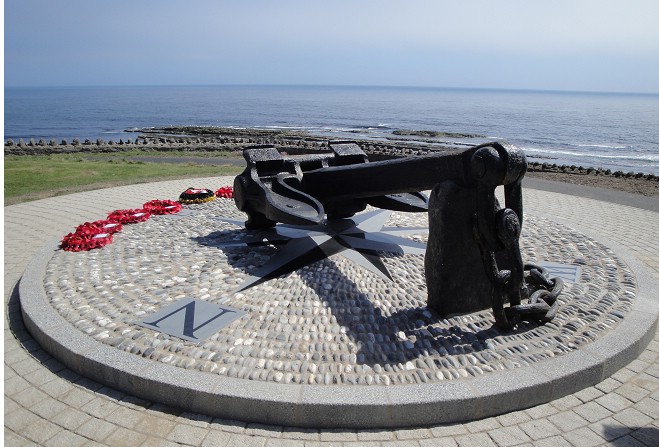 A memorial service to mark 79 years since a Manx ship was tragically lost during the Dunkirk evacuations, will take place in Port St Mary this evening.

Mona’s Queen was one of eight vessels from the Isle of Man Steam Packet sent across the English channel to rescue stranded soldiers in World War Two.

Following weeks of relief between England and European ports, she sunk after striking a magnetic mine.

Seventeen Manxmen lost their lives in the incident.

The two uncles and a cousin of Captain Jack Ronan survived:

The King Orry and Fenella were also lost on the same day during Operation Dynamo, which saw over 24,000 troops brought to safety.

Commemorations will be begin at 7.30 tonight with proceedings accompanied by the Rushen Silver Band.

Listen below to Manx Radio's full interview with Captain Jack Ronan who says the Mona's Queen was the first ship's deck he'd ever stood on way back in 1934.

He was 11 at the time of the evacuation.