Joint surgeries to be held at HBN Library 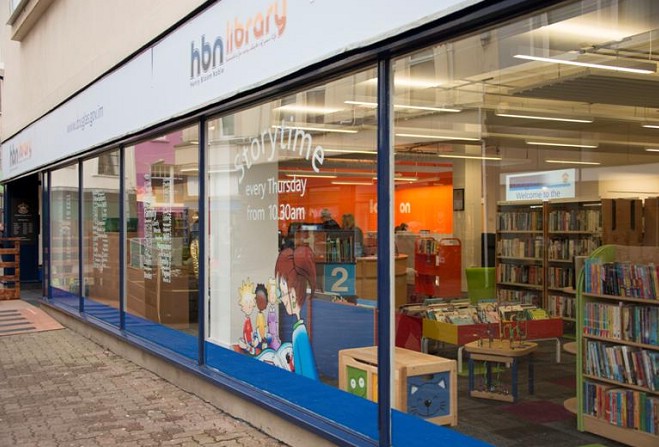 Opinion sought on range of issues

The first will be next Saturday the 5th January, with a second on January 26th.

Douglas Council leader David Christian will be at the first session along with minister for policy and reform Chris Thomas MHK.

Councillor Christian says the joint surgeries provide an opportunity for the public to meet with members of the council and MHKs  to discuss future local and central government proposals.

He points out that there are "a whole raft of issues and projects" on which they would welcome the public's views.

These include the proposed Lord Street bus station scheme - set to be one of the Island's largest mixed-use developments in recent years - and also government’s proposal to construct a new sea wall on Harris Promenade to reduce wave overtopping -a scheme to which the council has raised objections.

Other issues include the proposed reduction in council membership and the area plan for the east.