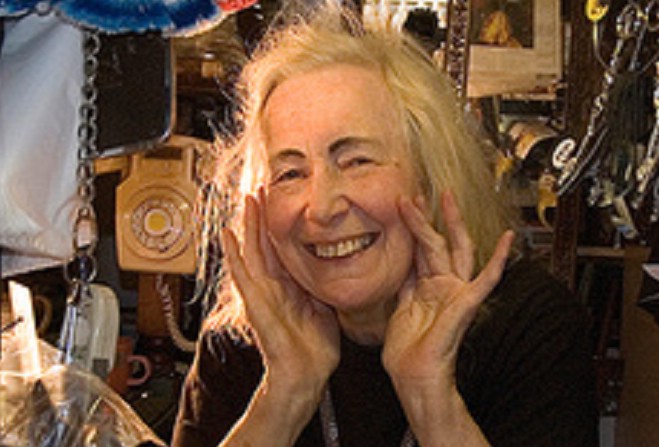 The owner of northern landmark Jurby Junk says she’s selling the business in the face of rising rents.

Stella Pixton has run the business since she set it up in 1976, and it’s become a popular spot for tourists to visit.

But she says the lease on the government-owned buildings containing the junk shop and bookshop will cost around £30,000 a year from 2018.

In a sign outside, she says it’s unlikely she’ll be able to afford it – and so the facility may have to close.

Mrs Pixton put the business in the market in 2013 with a £200,000 price tag but has continued to run the site on Jurby Airfield.

However, she now says the rent rise she faces in 2018 could mean the end of the line.

She’s asking for entrepreneurs and buyers to come forward with fresh – and profitable - ideas.

Although she wouldn’t be interviewed by Manx Radio, she says any offer for a quick sale or takeover would be considered – and adds it would be a loss to the Island’s tourism industry if it were to shut.