On Air Early Breakfast Chris Quirk | 5:00am - 7:30am
David Guetta, Becky Hill, Ella Henderson - Crazy What Love Can Do Download 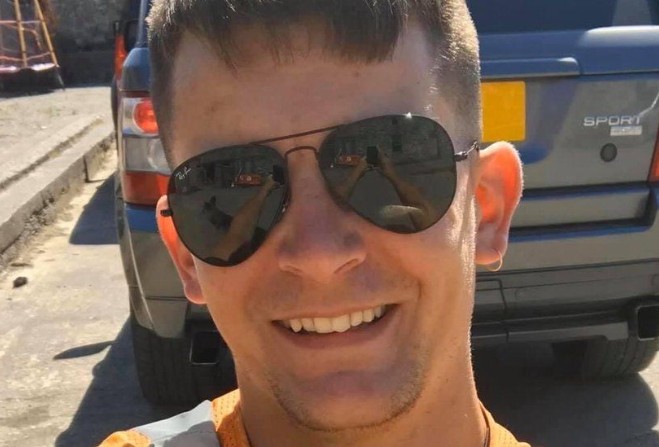 Reporting by: BBC Isle of Man

Neglect contributed to the death of an inmate at Isle of Man Prison as "well documented risks were not acted on" an inquest jury has ruled.

The jury said Mr Douglas, who had a history of mental illness, had not been given "adequate protection" from self-harm in prison custody.

The 29-year-old's mother, Deana Douglas, said she hoped her son's legacy would be to "help prevent this happening to any family in the future".

Mr Douglas had been taken to the prison in Jurby on 30 March after he was refused bail on a charge of provoking behaviour.

The court heard a lack of assessment of his risk of self-harm through his medical records and behaviour at the facility was one of several "serious failings" at the prison.

Others included inadequate cell checks and lack of psychiatric and professional medical assessments.

The jury concluded Mr Douglas died by suicide while the balance of his mind was affected, contributed to by neglect.

Closing the inquest at Douglas Courthouse Deemster Bernard Richmond QC said cooperation from the prison and police during the proceedings had been "commendable", and passed on his thanks to prison officers for their "openness", adding: "I can see they were affected by what went on."

Prison authorities have been given 28 days to write to Deemster Richmond explaining what had been changed at the facility following the death so it could be officially recorded.