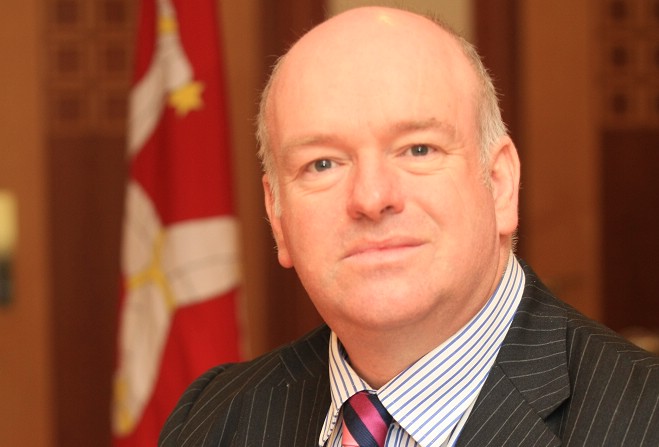 Robertshaw and Wild without departmental roles

The majority of the positions have been filled by MHKs, with some taking on more than one role.

MLCs are used more sparingly, with seven of the eight given one departmental position each.

Tony Wild is the only MLC who hasn't been appointed, while Chris Robertshaw is the only MHK without a ministerial or departmental position who is not Speaker of the House of Keys.

The positions in full are as follows: