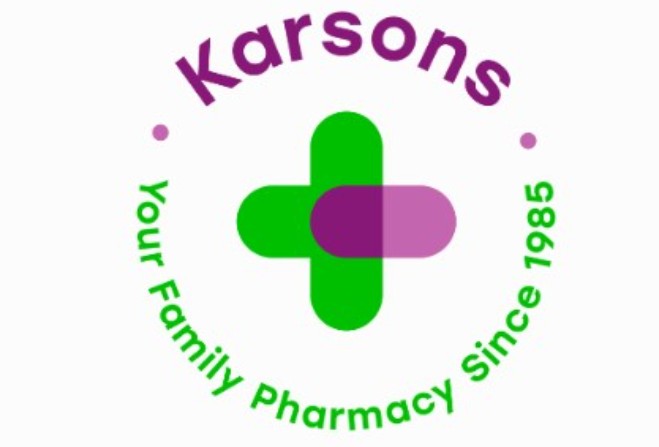 Service hoped to begin by the end of summer

Government's announced who will be able to import and dispense medicinal cannabis products.

Karsons Pharmacy has been awarded the licence.

Island residents with private prescriptions for medicinal cannabis products will be able to get them locally for the first time.

Karson's Onchan pharmacy will be the only on-Island facility with the licence.

Government says after evaluating the responses to the procurement exercise, it's decided to only award one licence.

Karsons will operate the scheme as a pilot for a minimum of 12 months to help develop a governance process and measure the demand for the service.

Manx residents will need to get a private prescription from a private clinic in either the UK or Crown Dependencies from clinicians who have permission to prescribe CBPMs.

Cannabis products will not be available on the NHS or through Manx Care for the time being, and residents will be personally responsible for paying for them, including the cost of consultation, prescriptions and the medicine itself.

Government will publish FAQs in the coming weeks explaining exactly how the process will work and when the service will start, which is hoped to be before the end of summer.