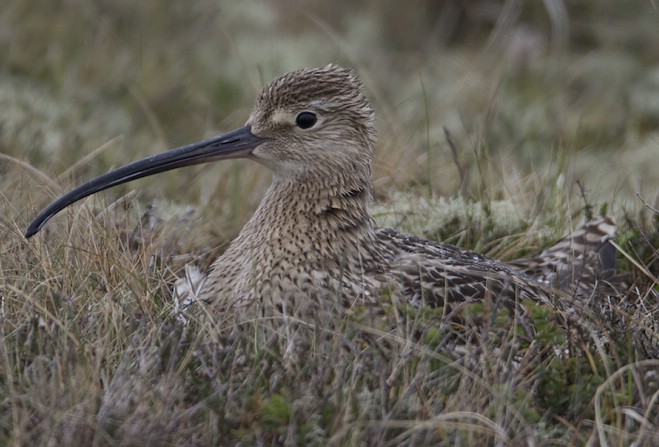 People are being reminded to keep their dogs on a lead at the Ayres National Nature Reserve to avoid disturbing important breeding colonies of ground-nesting birds.

Ringed plovers, oystercatchers, curlews, skylarks and meadow pipits visit the area to lay their eggs at this time of year.

Some birds such as terns make a 50,000-mile journey to breed on the Isle of Man each year.

In recent years several dog attacks have been reported to police at the ANNR where it is an offence to let dogs run free between 1 April to 31 July.

Anyone caught breaking the rules faces a £2,500 fine under current byelaws.

It's thought the loss of suitable breeding habitat has led to a decline in numbers of some species.

DEFA Minister Geoffrey Boot says: 'When chicks hatch out they move away from their nests and wander freely under the watchful eye of their parents.'

'It can be many weeks before they learn to fly and during this time they are extremely vulnerable so people must keep dogs on leads at all times.'

The restrictions to dog walkers apply to the heathland and the beach.

Visitors are asked to stay on the main paths and move away if birds show signs of agitation or distress.

Dog walkers are also asked to avoid disturbing pregnant ewes and lambs on or near farmland.

Minister Boot added: 'There have already been instances reported to police this week, of dogs causing serious injury or death to ewes and lambs so it is important that we respect the Island's farmers and remain cautious.'