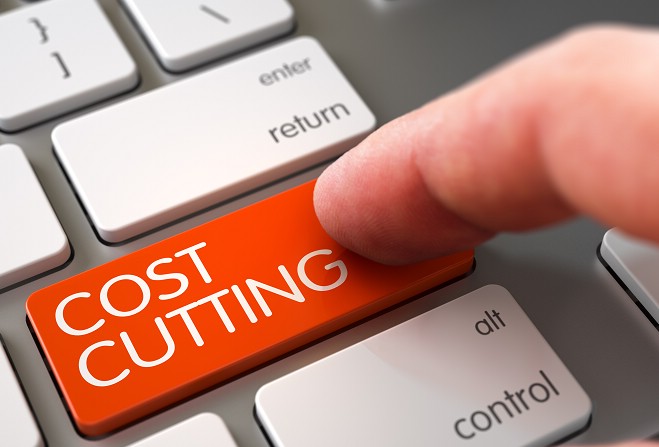 Drop-in sessions around the Island

There's a chance for the Manx public to put forward their ideas on how the government can save taxpayers' money at a drop-in event this week.

The first in a series of sessions around the Island will be held at Castletown library on Thursday (13 April) from 12 noon - 3 pm.

A new initiaitve branded SAVE - Securing Added Value and Efficiencies - was unveiled in February's budget, with the aim of reducing spending across government by £25 million over the next five years.

Now, face-to-face meetings with SAVE team member David Ashford MHK is open to those who'd rather explain their ideas in person.

There will be further sessions, all on Thursdays, in the weeks ahead.

On 20 April the session will be held at Douglas library, while the date for Ramsey residents to give their views is 27 April at the town's library, both between 12 noon and 3pm.

SAVE chairman Bill Shimmins MHK will hear views at Peel town hall on 4 May between 1pm and 4pm.