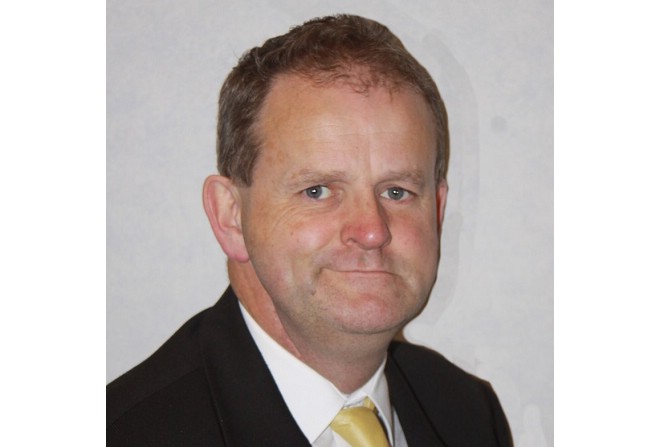 MHK has 11 queries on order paper

Eleven of the 16 for oral answer come from him, which is down in part to the fact he was off ill last week, meaning his questions have been carried over.

They cover a range of topics, from government's use of off-Island businesses, to whether or not the Manx Utilities Authority has considered supplying gas as a part of its business.

Mr Karran's Onchan colleague Zac Hall has questions for the health minister about MRI scans at Noble's Hospital and whether A&E has enough staff.

West Douglas MHK Chris Thomas will ask the Treasury minister to explain the different projections of the Isle of Man National Insurance Fund by two reports from 2014.

And North Douglas MHK John Houghton wants to know what the gross cost of the TT and Festival of Motorcycling is, and how much commercial income is generated by each.

You can hear coverage of House of Keys questions from 10am on AM1368, online at manxradio.com and via the iPhone and Android apps.