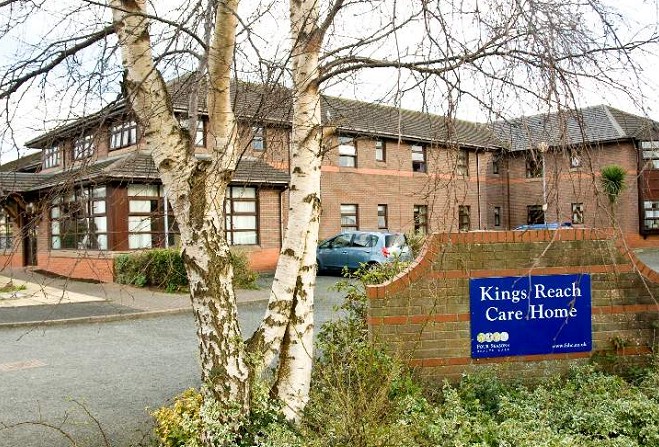 Search for new places for 36 residents

An Island care home is to close.

Residents and staff were last night told that King's Reach in Ramsey will shut its doors later this year, 25 years after it opened.

Owners Four Seasons Healthcare has confirmed consultation has begun with its staff – 23 of which are full-time with 16 part-time employees.

A combination of factors is being cited by Four Seasons which has described the decision as ‘unavoidable’.

Thirty six residents are currently in the 49 patient facility and the owners say given the low occupancy and market conditions, investment to bring the home up to modern standards is not viable.

They also stress there’s been difficulty recruiting and retaining staff with the right level of skills, given the Island’s location.

Health and Social Care officials are working with the home to ensure residents and their families find suitable new placements between now and the closure of King’s Reach on October the first.